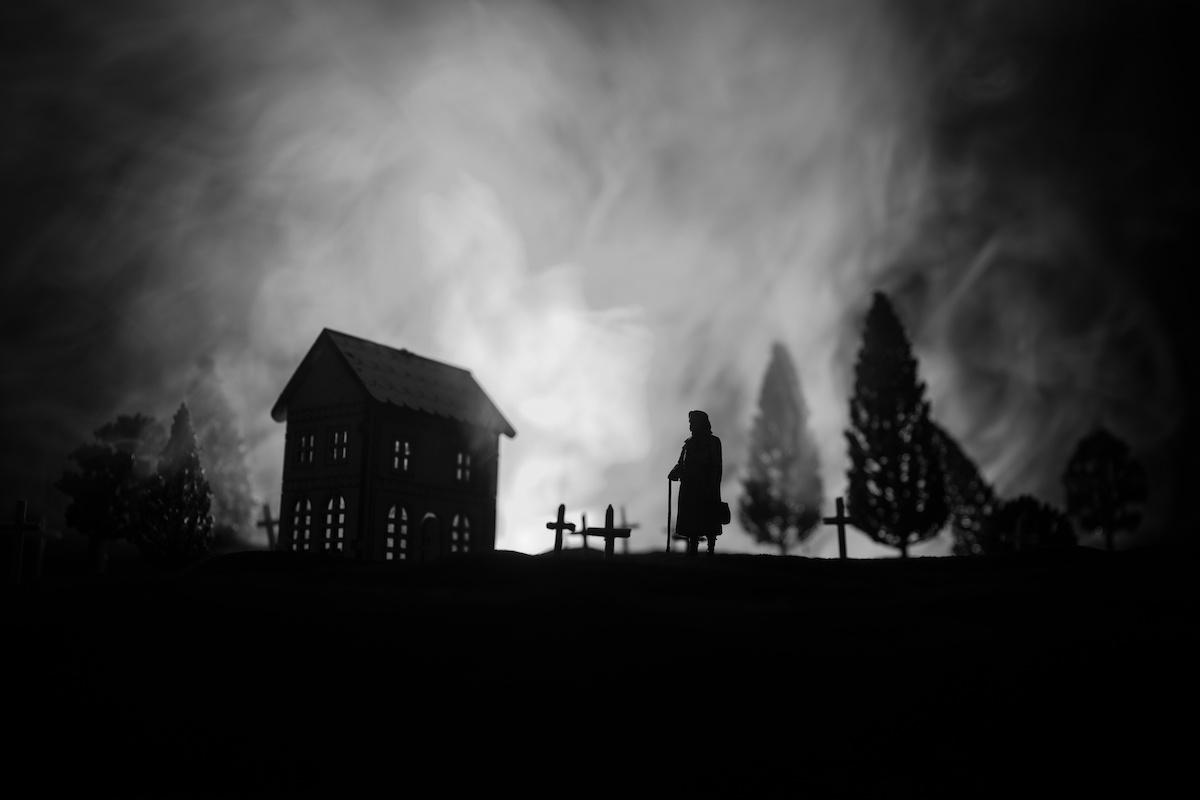 Since Maine is the safest state in the U.S., there is no need to be scared here. Um … except maybe in a few of our famous haunted places, that is! Now. with Halloween just around the corner, we thought we’d take a few minutes to offer you a spooky guided tour through 4 of Maine’s most famous haunted places. Here we go!

It’s no coincidence that we’re starting in Bangor, home of The Master of Horror himself, Stephen King!  If you’re a fan of Stephen’s—and who isn’t?—Mount Hope Cemetery might very well be at the top of your “Famous Haunted Places in Maine” list.

At Mount Hope, you’ll find the haunted house AND cemetery shown in the film, Pet Sematary, based on Stephen’s novel. And another ghoulish fact? It’s also the final resting place of infamous gangster Al Brady of FBI “Public Enemies List” fame, whose ghost is said to haunt the cemetery.

Wood Island Lighthouse, the 5th-oldest in Maine, is so infamous for its ghostly activities that it was featured on the hit TV show Ghost Hunters. According to legend, the spook-fest began in 1896 when Howard Hobbs, one of the island’s tenants, was confronted by his landlord, Frederick Milliken. Milliken told Hobbs that the rent was overdue and—to put it mildly—Hobbs did not react well, after which tragedy ensued. Now, according to the famous ghost story, when you visit the lighthouse, you can still hear the footsteps of Milliken and Hobbs.

In 1692, Maine was considered “the frontier part of Massachusetts,” and Fort William Henry was constructed then to protect settlers from frontier dangers, including those from Native Americans whose land had been taken by England. Sadly, the fort soon became the scene of many clashes between the settlers and Native people, and, tragically, in 1696, Native American Chief Taukolexis was hung by the fort. Soon thereafter, his ghost started haunting the fort, which many people say continues to this day.

One of the oldest and best-preserved English settlements in the United States, Old York has also been the spot where many paranormal activities have been reported. Among the many ghosts who are said to haunt Old York are witches, sea captains, prisoners, and more. One of the most famous of Old York’s ghost stories dates, it is said, from the days of witch-hunting. Folks have reported doors opening on their own, cold spots, and even seeing the figure of a woman known as “The White Witch,” who walks down the street alone. But never fear: Children from a nearby preschool have reported that The White Witch is actually friendly, sometimes visiting them during recess!

When you wish to buy your dream home in Maine … sell one … or build one … we’re always here to help. Contact us today! 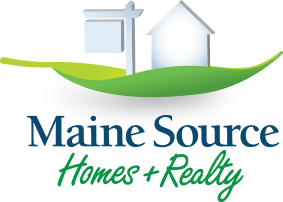