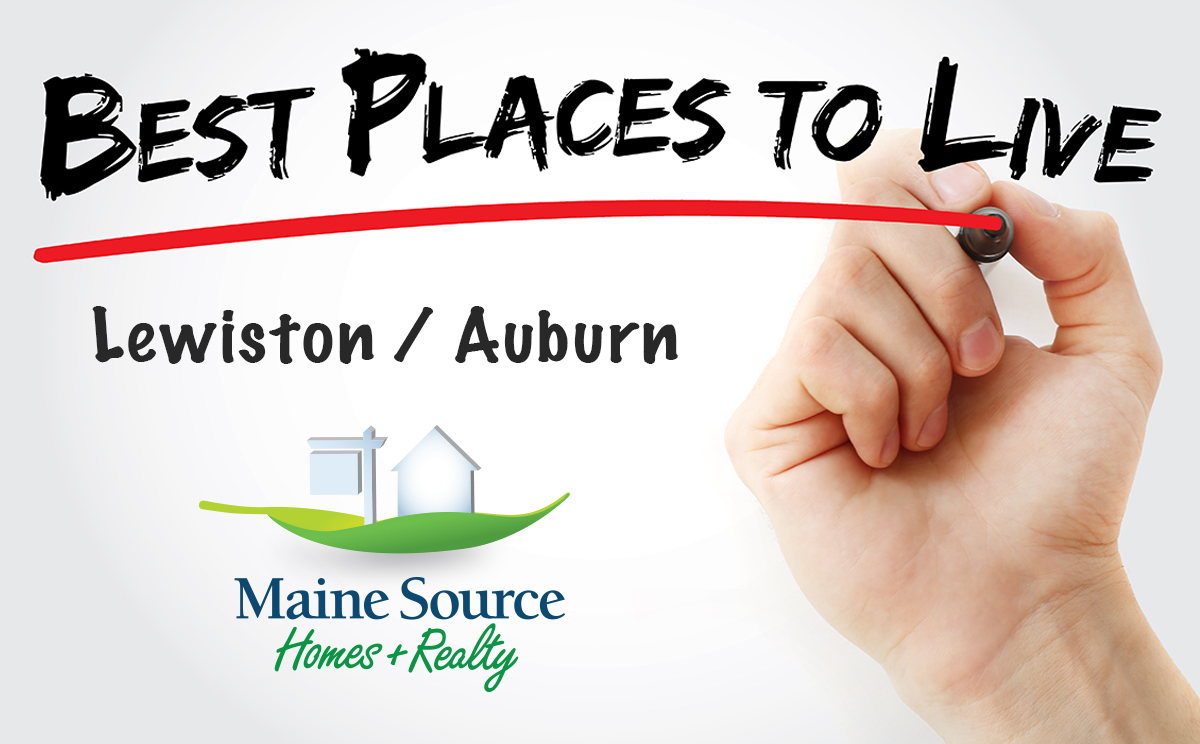 Did you know these fascinating facts about Lewiston-Auburn history?

Although it doesn’t always grab the attention of a Portland or a Kennebunkport, Lewiston-Auburn is more and more becoming one of THE great places to live and work in Maine. Maybe that’s why more people choose to live here than in any other Maine city except Portland!

Tracing its roots to 1669 and the Androscoggin tribe, Lewiston-Auburn (then part of Massachusetts) became, throughout the 18th century, populated by families from Quebec who were attracted by the area’s rich opportunities for lumbering and manufacturing work. Incorporated in 1795, Lewiston swiftly became an economic mecca, drawing the attention of Boston tycoon Benjamin Bates, who, in 1864, would give his name to Bates College, one of five colleges and universities now in the area.

By the early-to-mid-19th century, as the area’s abundant sources of water power became harnessed, Lewiston’s location on the Androscoggin River continued to make it a perfect location for emerging industry. Under the leadership of Benjamin Bates and other captains of industry, the area successfully created its transition into a textile manufacturing center. Soon, the Bates manufacturing trusts spurred rapid economic growth, resulting in Lewiston becoming the wealthiest city in Maine. From the 1850s to the late 20th century, The Bates Mill remained the largest employer in Lewiston.

Although Lewiston-Auburn struggled mightily with the textile and manufacturing exodus from New England that spanned the 1950s through the 1990s, the area instituted an urban renewal plan that, by 2002, had resulted in Lewiston-Auburn claiming the title of #1 in economic development in Maine, according to the Maine Department of Economic and Community Development. In 2007, Lewiston earned an “All-America City Award” from the National Civic League.

And a first-rate history.

Do you need assistance or have questions about buying or selling a house in Maine?